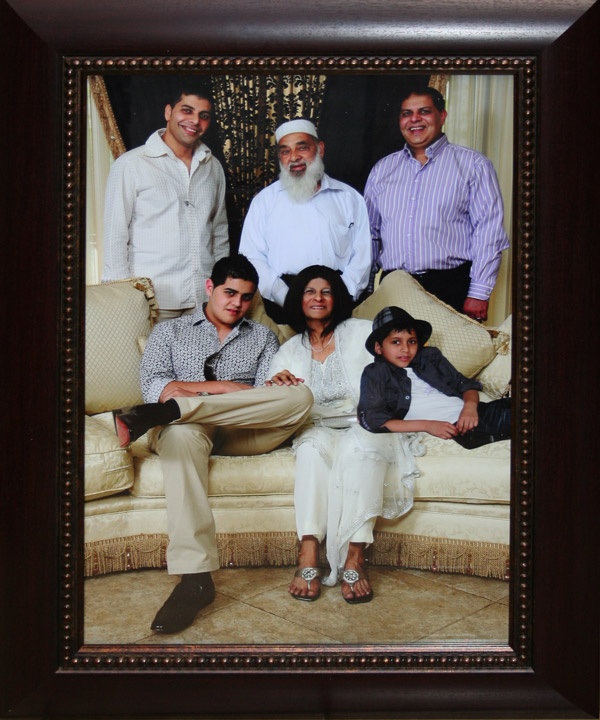 “Your beloved and respected father was very simple, but a great man. His qualities, which were disclosed, and which were hidden, both require a lot of time to count. It is very rare about someone, that each and everyone praises. Not even a single person speaks ill about him.”

By a Family Friend

The passing of Ebrahim Carrim has left a void within the K. Carrim Group, the community of Pretoria, as well as beyond national and international borders. The multitude of people at his funeral service bore testimony to his popularity in the community, as well as to the selfless manner in which he served on various charities during his lifetime.

Mr. Ebrahim Carrim was born on 11 March 1940 in Pretoria, 3 weeks after the death of his father. He lived with his mother and elder sister, being assisted by his family members early in his life. He survived a difficult childhood, working to support his family while still going to school, being forced to leave during grade seven due to financial difficulties.

In 1964, just before he married, he rented a small shop in Marabastad. With a capital of 500 pounds he loaned from a family member, he started this little store, which was transformed into a hardware business, and eventually resulted in the estabishment of K. Carrim Holdings. Known as Uncle Ebrahim (KE), Mr. Ebrahim Carrim Sr. embarked on various community and social projects from the early 1970’s, and served on various charity, social and religious organizations in different capacities. He placed a great emphasis on circular education and assisted in various schools and orphanages. When a student should graduate, Mr. Carrim would state that that day was “the best day of my life”.

Indeed, Mr. Carrim has left a legacy that we strive to uphold within the K. Carrim Group, which is hard work, dedication, loyalty and the upkeep of a good name.